I was going to write about how fast my beard has grown since I stopped shaving before Christmas. 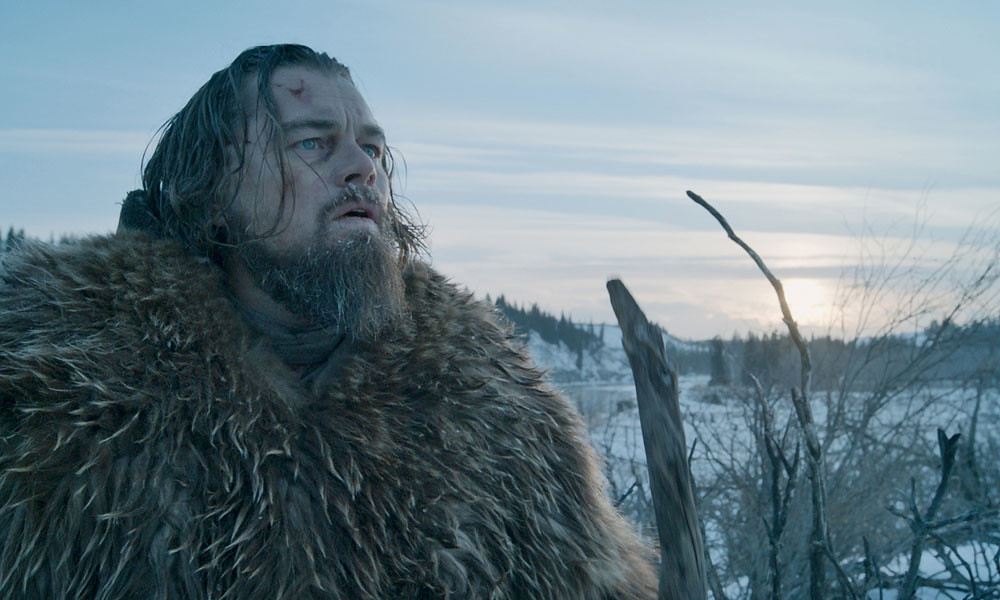 Think not quite Leonardo DiCaprio in The Revenant, but well on the way.

Then I remembered that 70 percent of people reading this are female, and I’m politely assuming you ladies don’t have facial hair.

So today we’ll be talking about fingernails, instead.

Did you know that fingernails grow up to four times faster than toenails?

Three millimetres a month doesn’t seem like much, does it?

But they ALWAYS CATCH ME BY SURPRISE.

Mio dio, time to get the clipper out again.

Now obviously, if I sat down and stared at the ends of my hands, there wouldn’t be much going on.

The same is true with the way children grow.

OK, there’s that weird week that teenage boys seem to have, when they go to bed their normal height and wake up the next morning a foot taller.

But apart from that, you really can’t see much difference in a child’s height from week to week, or from month to month.

It takes a particularly loving grandparent or an unusually interested pre-school teacher to tell the difference between a three-year old and a four-year old.

A year extra makes them chattier, and much more skilled at coloring between the lines.

Imagine how long your fingernails could get in a year, if you didn’t cut them!

(“The longest female nails to ever exist measure a total of 601.9 cm” – Wikipedia again.)

What I’m getting at is that some things happen so slowly you don’t notice.

But that cumulatively, over time, they change a lot.

Such as, for example, my ability to understand spoken Swedish.

And your ability to understand spoken Italian.

I listen to the news in Swedish each morning, and the simplified news each afternoon.

I also do whatever other listening practice I can get my hands on.

I NEVER skip the listenings, though I’m lazy about everything else…

And every day it’s the same.

You know when a comedian is pretending to speak a foreign language?

Streams of nonsensical foreign-sounding syllables, except for the occasional bits that sound familiar?

And then, suddenly, it isn’t!

This morning I understood the first and second news stories, more or less.

I had not a single clue about the third one.

And I got more or less all of the final item.

Apparently, since yesterday, in Sweden it’s illegal to have a smartphone in your hand while you’re driving.

A bloody good thing too, if you ask me.

They should do the same in Italy, where I live.

Though there’d be a revolution…

Back to Sweden, it’s snowing ‘enthusiastically’ and the traffic is dreadful as a conseqence. The schools are closed.

Some local authority boss, in a place I’d never heard of, has lost his job for paying for sex, which is illegal.

And in foreign news, a car was driven into a crowd of people in Singapore. Many were injured, three seriously.

I’ve been doing my listening routine for just a couple of weeks, and suddenly I notice that I can actually understand.

Assuming you’re not dead, your fingernails will keep growing.

(Wikipedia says it’s a myth that they continue after death.)

And assuming you listen to Italian regularly, you’ll understand more and more.

It’s just a question of time.

You won’t notice your progress in the short term.

But compare what you can understand over a long-enough timescale and the improvement is UNMISTAKABLE.

As a pre-schooler looks very different to a newborn.

Do your daily practice, and be patient.

Miracles will happen for you, too!

There are masses of free listening materials on the club website here and here.

Or copy my routine: watch the news in Italian each day, and a T.V. series as often as you can.

EXPECT to understand little or nothing at first.

Expect that one day that will CHANGE. 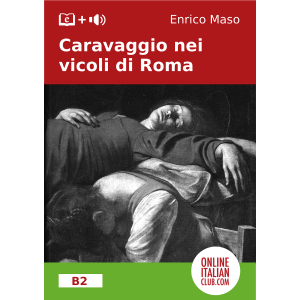 Poor old Caravaggio is STILL slumped drunk in that prison cell in Chapter One of ‘Caravaggio nei vicoli di Roma‘.

He’s waiting for you to buy the full version of our newest Italian easy-reader ebook and so release him, to pursue his adventures in Chapters Two through Eight!

If you have no idea what I’m on about, check out the free sample chapter (.pdf).

The £5.99 launch price on this ebook ends Sunday night.

Don’t say I didn’t tell you…